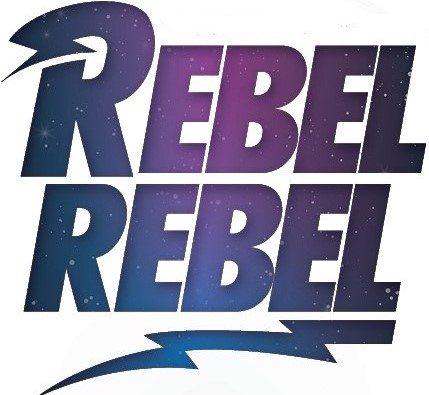 "Rebel Rebel" are a 6 piece (nine piece for larger gigs) David Bowie tribute faithfully recreating the most  popular songs from Bowie’s extensive back catalogue. The band themselves are fans and have a deep respect for the man and his music. The set for this show is built on Bowie's most loved and enduring songs and the band have worked hard at re- creating the sound and look of a David Bowie concert.

Lead singer Peter Quinn has always had his voice compared to Bowie’s. “I released and album of original  material and it was instantly compared to Bowie. It was something I had been told from the time I recorded my first  demo tape, so when I was looking for a new project a Bowie tribute was the obvious direction.”

"Rebel Rebel were the highlight of the first ever David Bowie Symposium. They convincingly reproduced the key  phases of Bowie's musical career.
They rocked Limerick!"  Dr. Eoin Devereux, Co-Organiser, Strange Fascination: A Symposium on David Bowie, University of Limerick,  2012.

The band members have all been working in the music industry for many years and are all accomplished and  experienced musicians, which allows the band to competently take on any of the diverse and complex songs from  Bowie’s back catalogue.